This year again, the alpinefoil team has been working on the kitetour gear for the sixth year in a row.
But what is the Alpinefoil team?
(Following the report definition of the team seen by Hugo;))

Magnificent end of the kitetour engie in Marseille on the beach of Prado with 13 races run in foil in varied conditions,  light wind on the first day and a tonic south-east on Saturday.
the Alpinefoil team occupies the first two places in men's masters on stage after great battles on the water (Jean Francois Blachon 2nd, Damien Chaboud 1st).

In girls, we note the progression of Caroline Prince and Lauriane Nolot who occupy the third and second steps of the podium behind Alexia Fancelli. In the female master category, 1st place remains faithful to Fleur Chalot on the french cup and the stage.
For the overall classification of the french cup, a big congratulations to Emmanuel Deronzier who wins at the end of the three stages. The podium is completed by Benjamin Rade in third place who has shown its potential this season.
Congratulations also to Hugo Chaboud who finishes 5th overall and 4th in senior, to Benoit Billet who slams some very good races at the top of the list with his supersonic speed and his position on the foil always relaxed , to Fabrice Delegue for his acceleration (on wish him good luck for the championship of France F41), Nicolas Siaud for his beautiful 6th place in senior general on three stages.
Congratulations to Jean Pascal Isabello for his good humor and his fights on the water, Jean Bellon the "almost local" stage, Jean Yves Fievet for his first participation and Christopher Lano for his smile on the water .

I hope I have not forgotten anyone.
Finally thanks to the organization of cities and local associations, engie and ffvl without whom these adventures would not exist.

This team of competitors a little atypical, is above all a family, a group of friends where everyone often combines, family life, professional life and passions to find the weekend around a good session of foil but not only;)

This team is above all the good excuse to spend time together:
on a bike, on skis, under a paraglider or even around a nice cold beer after the session.
It is characterized by different personalities but which complement each other to enrich the whole team.
The races are individual but the team is welded, always there to re-motivate, help each other, give the little advice that advances and manage the shots worse.
Where there is a problem, there is a solution and the toolbox of the Alpinefoil team is full of resources:)

Finally, the team understood this well: it is by supporting each other that we go further together.
It is also thanks to them if Alpinefoil is where it is today. 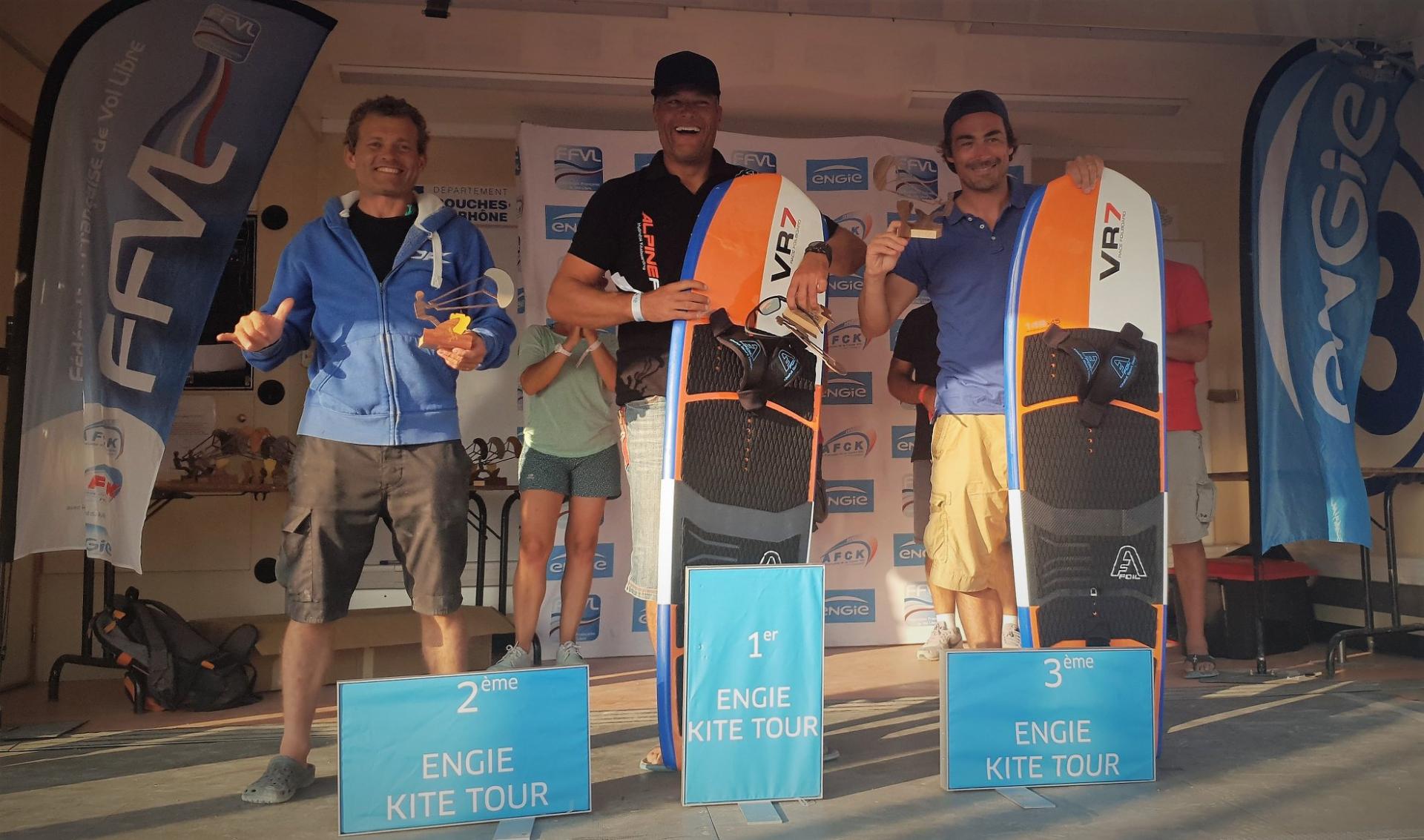 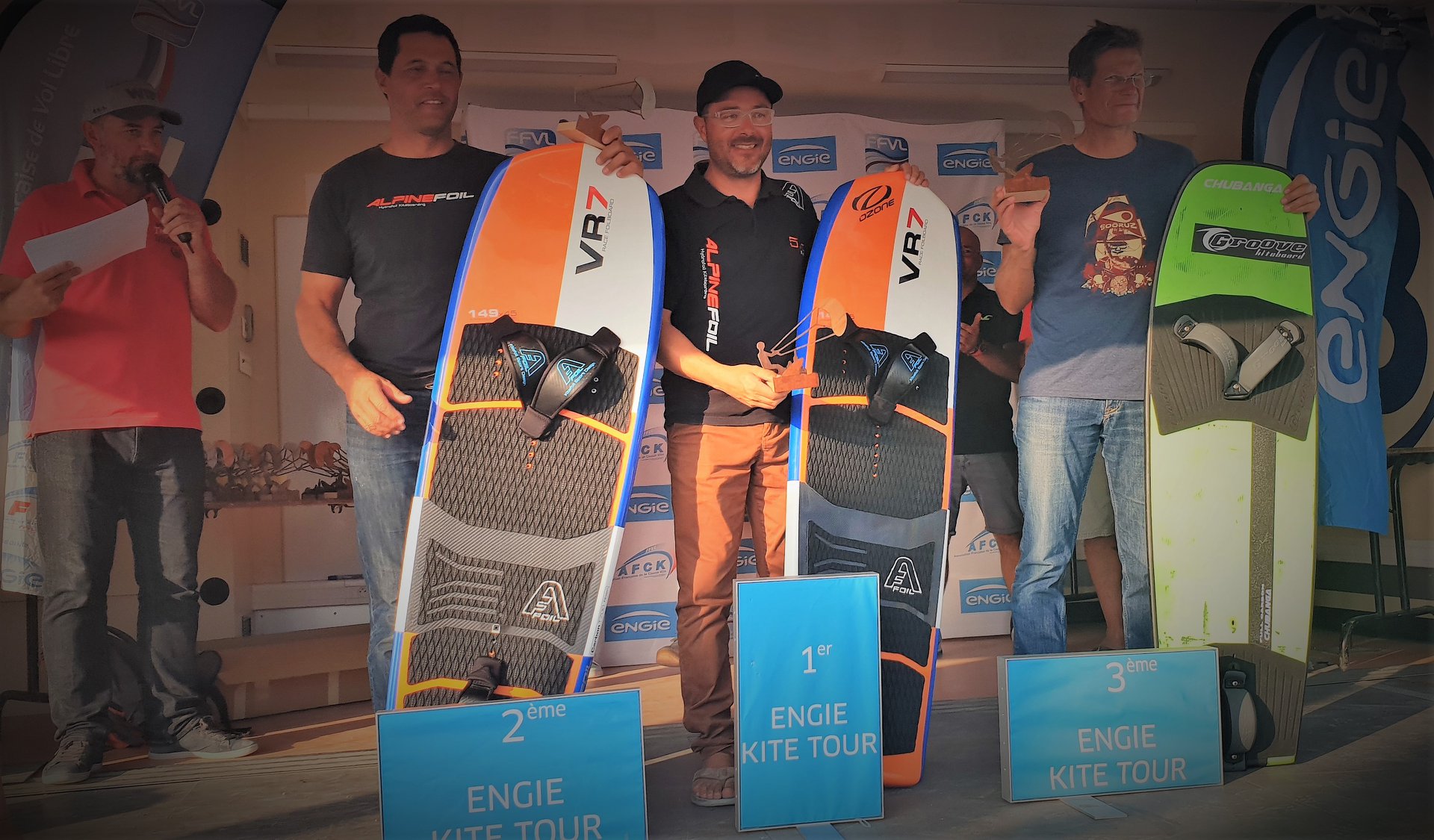 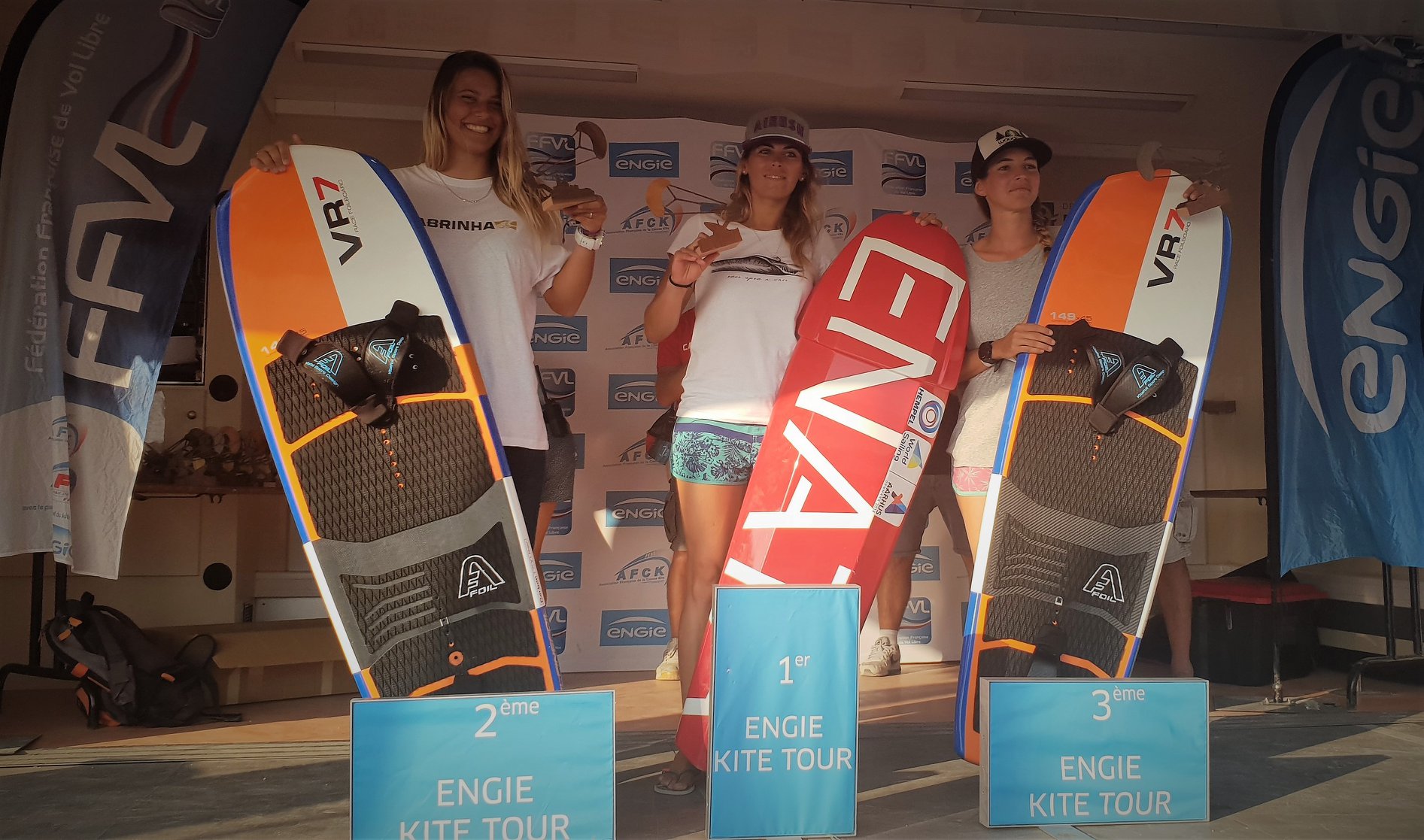 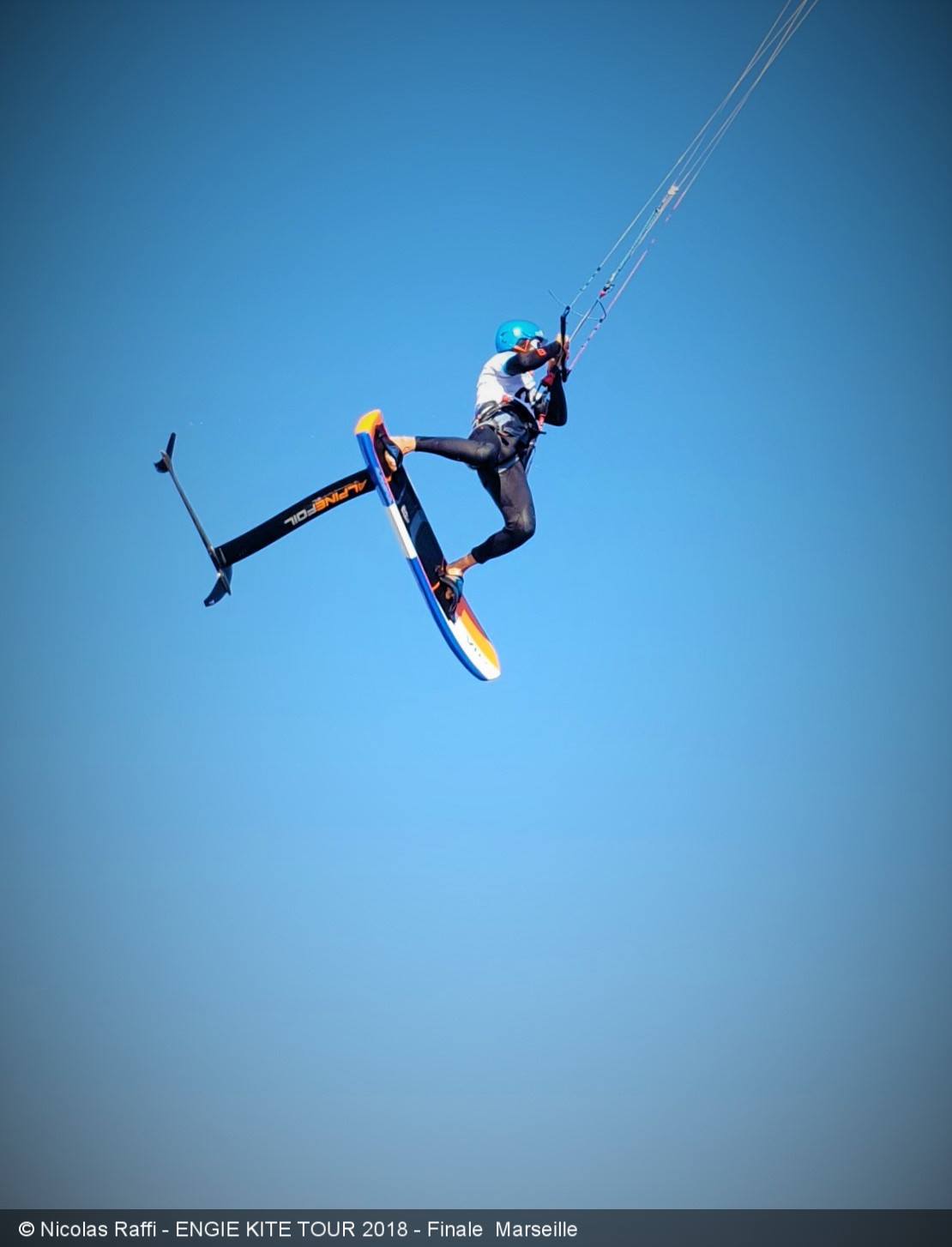 Running a hydrofoil business is not an easy task, but it is with this desire to improve every day a little more all the products, to satisfy every driver and all the friends around the world, that Alpinefoil likes to develop a whole range of products accessible to all and efficient.
The goal is that an Alpinefoil pilot can, with the same foil, by simply changing the front wing, to test all the disciplines related to the foil (wave, speed, freeride, adventure, ..) and why not join us on an event .
It is always a great pleasure to share, with the users, without whom none of this would be possible.