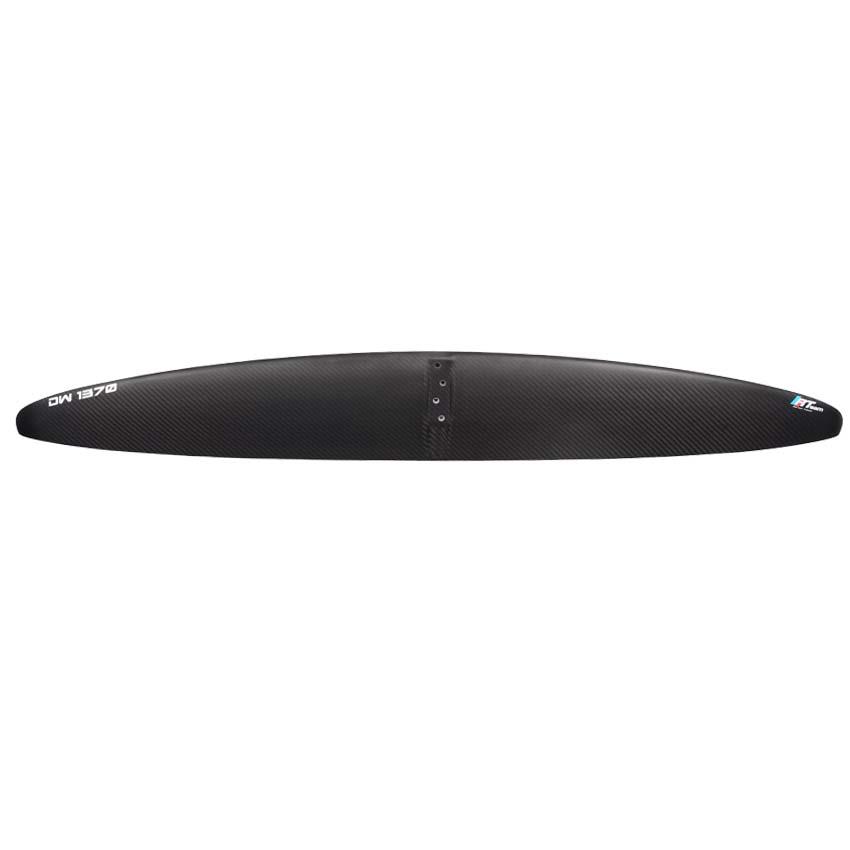 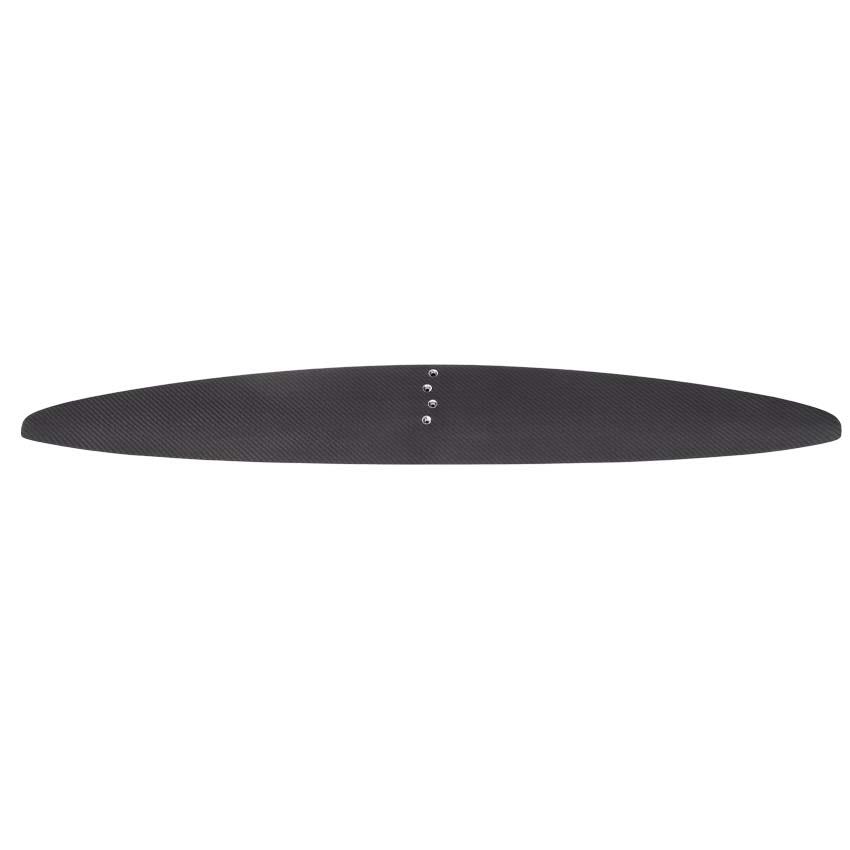 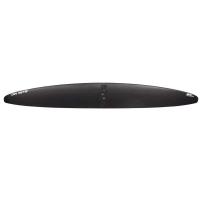 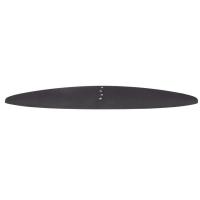 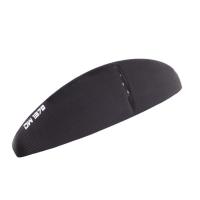 From 10 knots of wind in Wingfoil and 7 knots in Windfoil, it takes on the gliding concepts and profile of the DW1680 while maintaining the same wingspan, but with a narrower rope and an Ratio-aspect even higher than its big sister.

Gliding is very important on this wing, with an excellent lift/drag ratio.
The wing starts gliding super early in Wingfoil and even earlier in Windfoil.

It works well in light wind as well as in very strong wind, surfing waves is fabulous, and the wing keeps a very good handling even in strong wind.

It allows to reconnect all the small waves and reacts immediately to the slightest push in pumping.
Jibes and ledges are a formality, the wing slides and carries with virtually no traction in the sail.
Probably the most versatile wing in the DW range.

Alpinefoil will be closed from December 23 to January 8, 2023
The last orders will be shipped on December 21, taking orders until December 20 inclusive

the new pricing is postponed to December 31, 2022, until this date you can still take advantage of the rates before the increase.