- Ultra low speed range with possibility to accelerate without saturation

- No overlift that ejects out of the water during accelerations 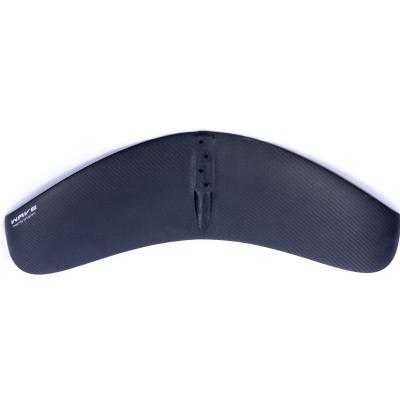 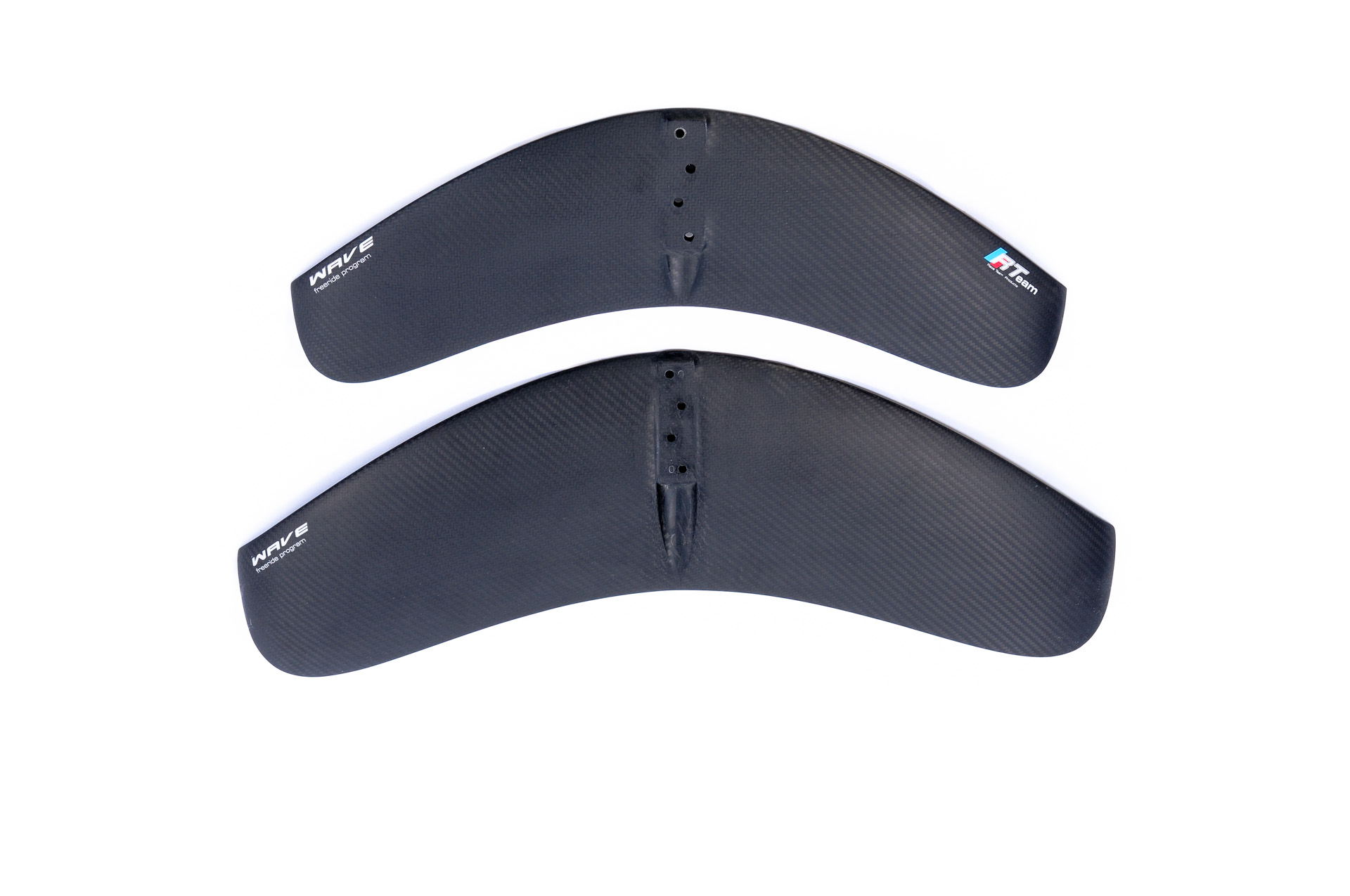 The enigma of the Wave rider : Often, you are forced to choose the ideal surface wing; the choice between small and big.
But have you simply considered having both?

Imagine having the advantage of low range start and maneuverability by having an ultra-wide speed range and a glide track for this wing class.
All this with the same wing, the Wave 1200.

Once in the air on this W-1200 it is very quickly a feeling of lightness, the wing has little inertia which gives it a feeling of softness and progressiveness on all the axes of the flight.
An optimization of its bow and profile allowed us to propel the W-1200 to the top of its class.

The entire AlpineFoil team wanted to reap the benefits of a large-sized wing by keeping an ultra-wide glide and speed range for one wing of this surface.

Takeoff and landing are crucial moments in surf foil. Special attention has been paid to these points so that these phases take place as smoothly as possible and without the tendency to fall or to rise suddenly.
We assume that to evolve the discipline, pilots need a foil with the best supported / glide ratio.

Directly associated with the performance and therefore with a study of the foil by finite elements calculations, a good glide allows pilots to enjoy small waves without having to constantly raise the foil to stay in the air.
The profile directly picked from the Full Race development program ensures minimal drag to the wing.
Its large arrow, its special arch with progressive radius and its intelligent twisting provide excellent precision and maneuverability for its class.
The center of gravity has been intentionally pushed back, for a better trigger curve, more stability and feel feedback more direct.
Its ultra-progressive profile on the first two thirds of the wing provides glide and fluidity while the last third receives a deeper hollow to the trailing edge optimizing the departure low range by moving back the stall point to its minimum.

A significant gain in stability convinced us of the interest of its feather tips down.
The W-1200 incorporates excellent pitch and roll stability, even in turbulent conditions.

Its surprising flight characteristics and filtered feedback make it an intuitive flying wing that even a novice pilot will find easy to place and handle in his first waves.

The sensations are clear, the raises are excellents and the extent of the speed range exceeded our expectations.

Whether you plan to relax or where in stronger conditions, for us the W-1200 is simply the wing of all riders who want to rediscover the freedom and pleasure of the 3rd dimension day after day.

The long process of maturation was well worth it, and we are eager to hear your reactions 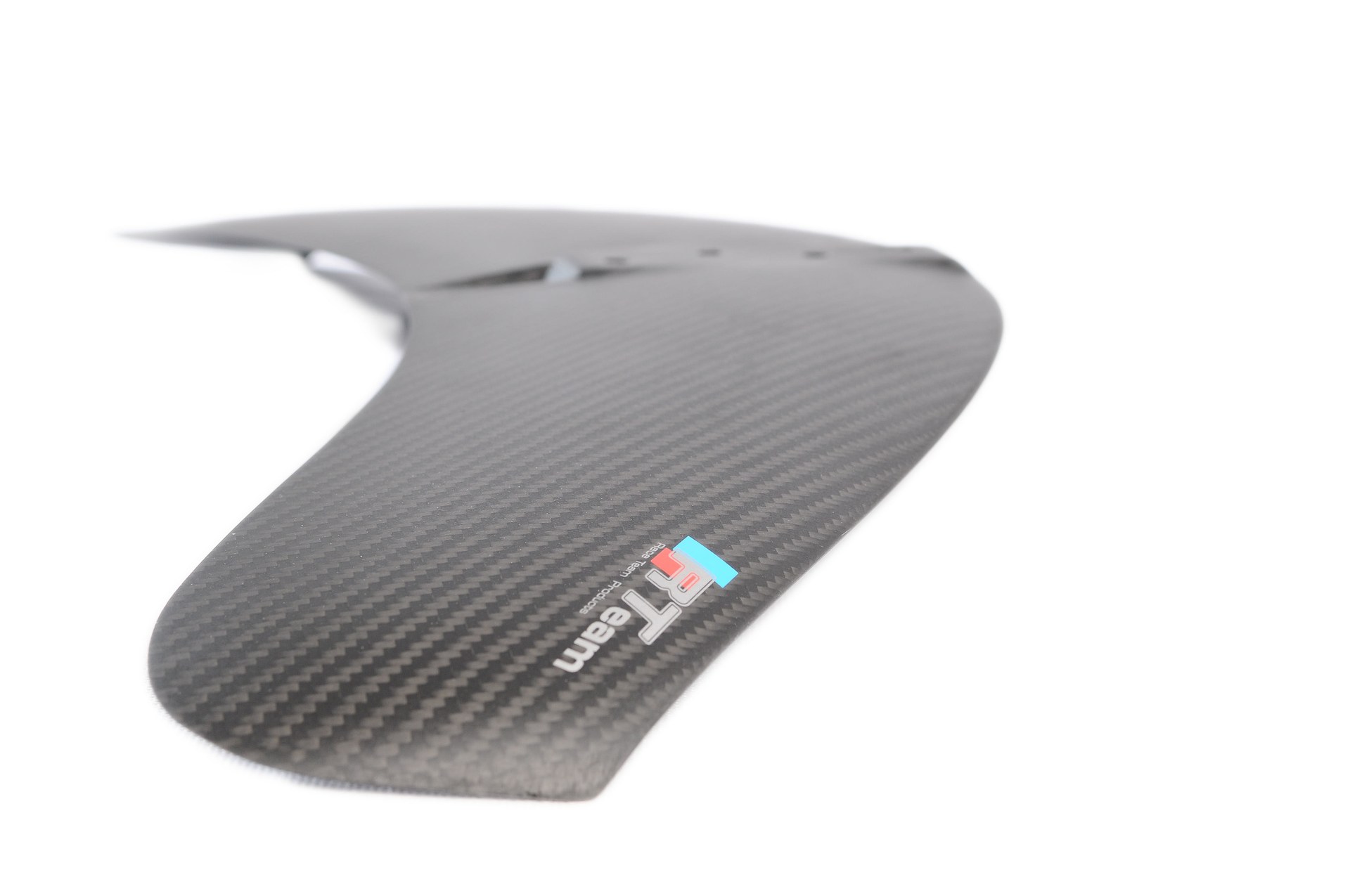