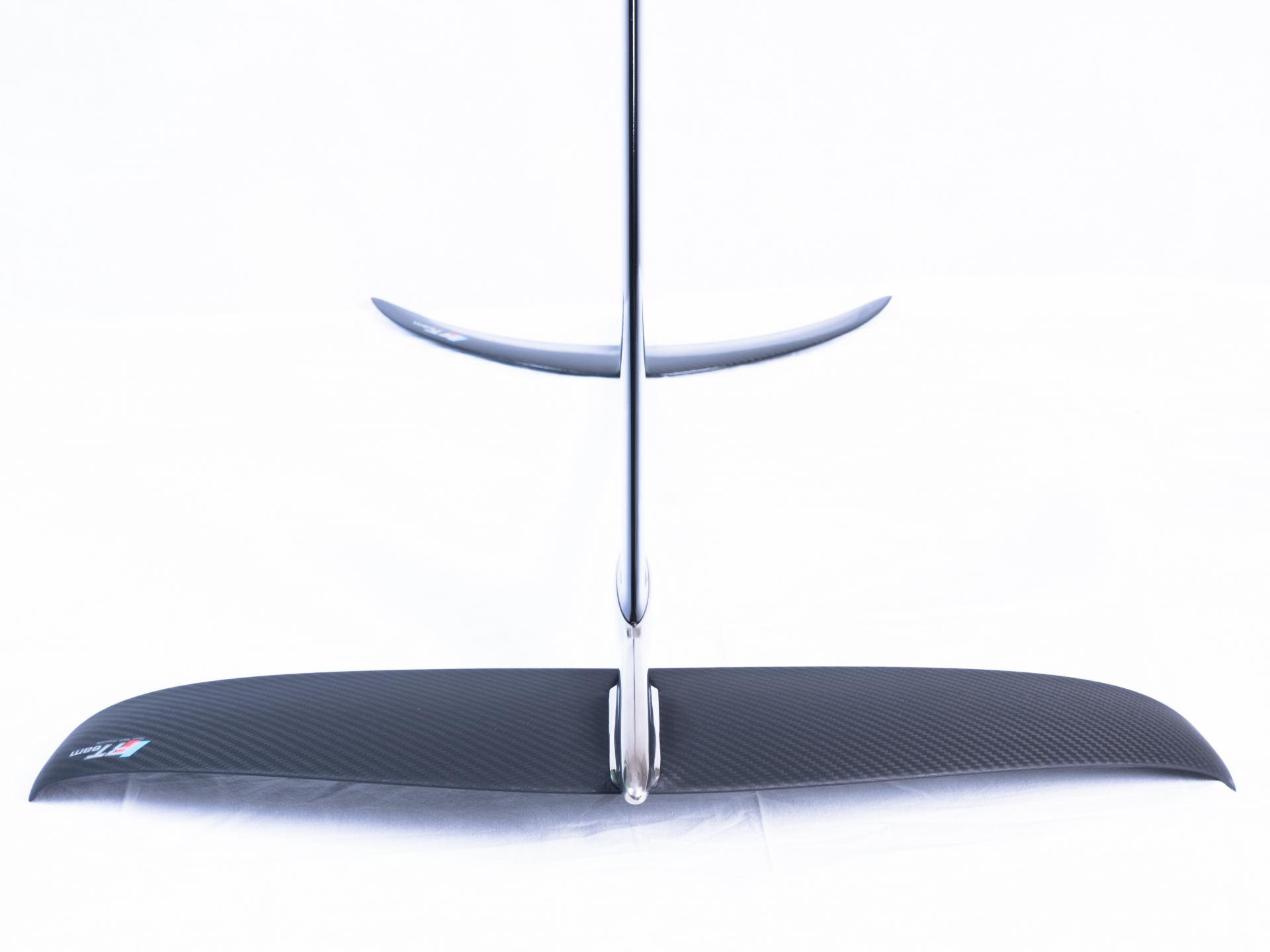 Riding has never been that simple...

Level : From beginner to expert 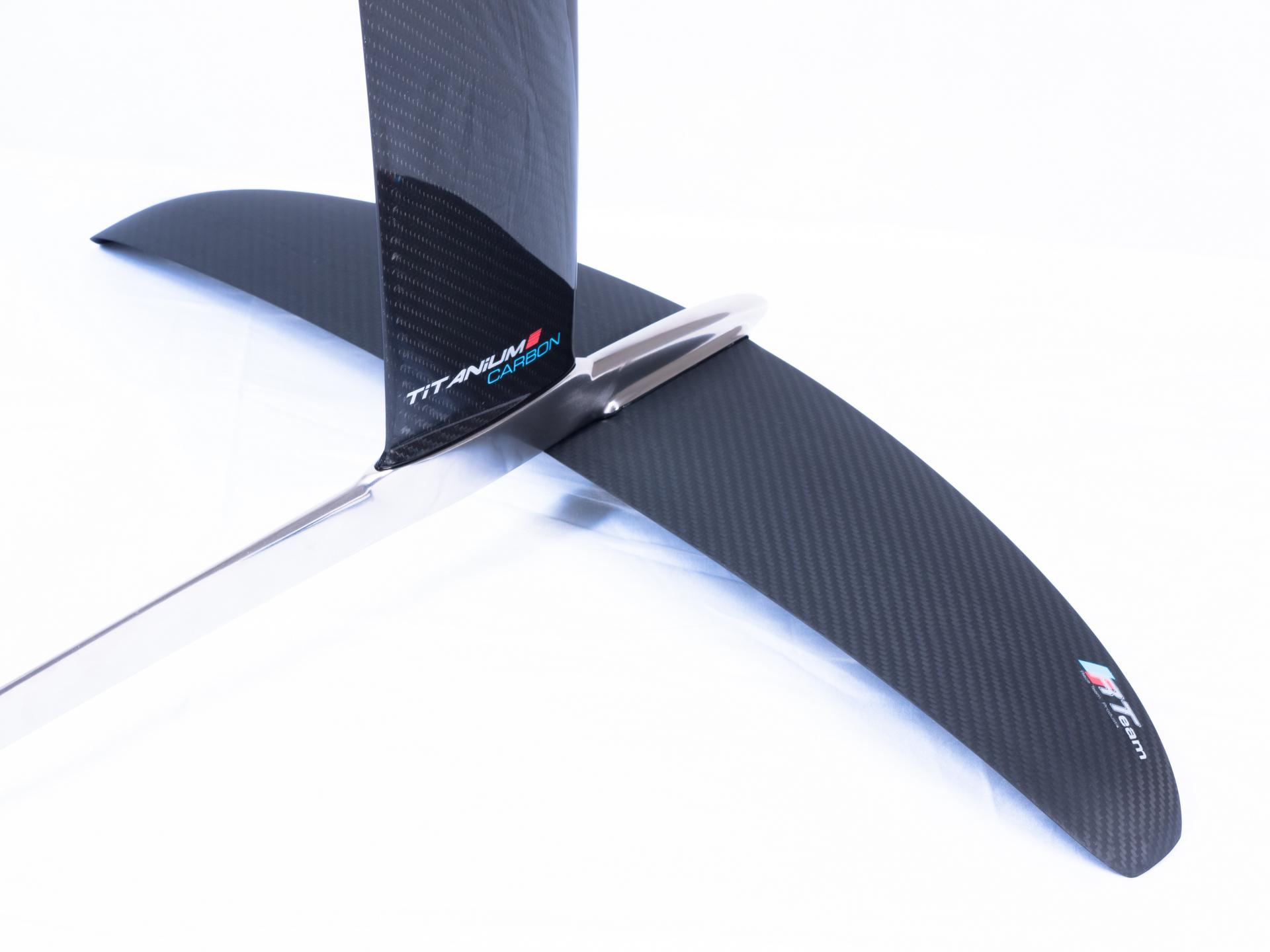 The Lift is the best kitefoil wing to play in low speed waves. Its large surface of 795cm² allows a very fast takeoff, a perfect control of the speed and a very effective upwind. Being less nervous but much more stable than the other AlpineFoil wings, it also makes it possible to work the aerial maneuvers as well as the transitions, which makes it the ideal wing for the Freeride. The maximum speed of the Lift is around 27 knots.

In technological terms, it is designed with a VAS system (Variable Angle System) that allows the carrier profile to have a different impact between the center and the end of the wing. This feature gives a high lift at high incidence of the wing and fictitiously increases the load profile at low incidence. We finally end up with a system with variable geometry that plays on the angle of the profiles and thanks to which the speed range is very wide.

In addition to an optimal load, this process makes it possible to obtain an extraordinary stability, a very progressive stalling and thus an excellent control of the foil. This ability to decrease speed combined with acceleration capabilities results in an ability to climb upwind at a relatively high speed.

The curved profile dihedron of the Lift has been precisely calculated, in order to obtain a perfectly homogeneous cornering position but also a great maneuverability, without excessive roll. Wave descents allow, as the surfers, successive bus changes without making a change of foot.

With the best low end range of AlpineFoil, this wing is suitable for beginners and foil experts alike. The Lift is a 100% RTeam product manufactured by the AlpineFoil Race Team division at the foot of the French Alps. This division is led to design and make high-end wings always more efficient.

The Lift wing is available matt or glossy version. It is one of our most beautiful favourite of this new season.