Start and progress in wingfoil, why choose a carbon wingfoil ? 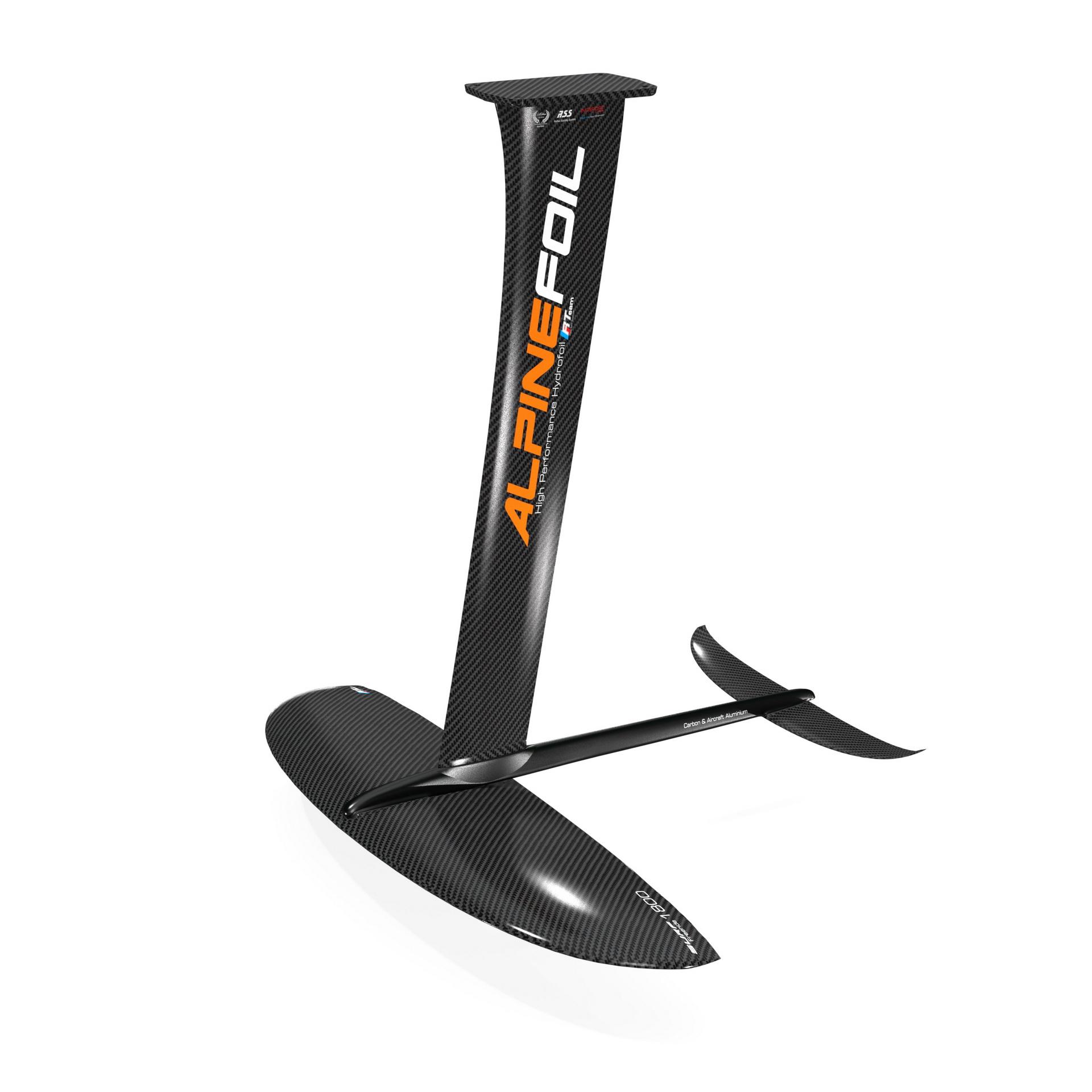 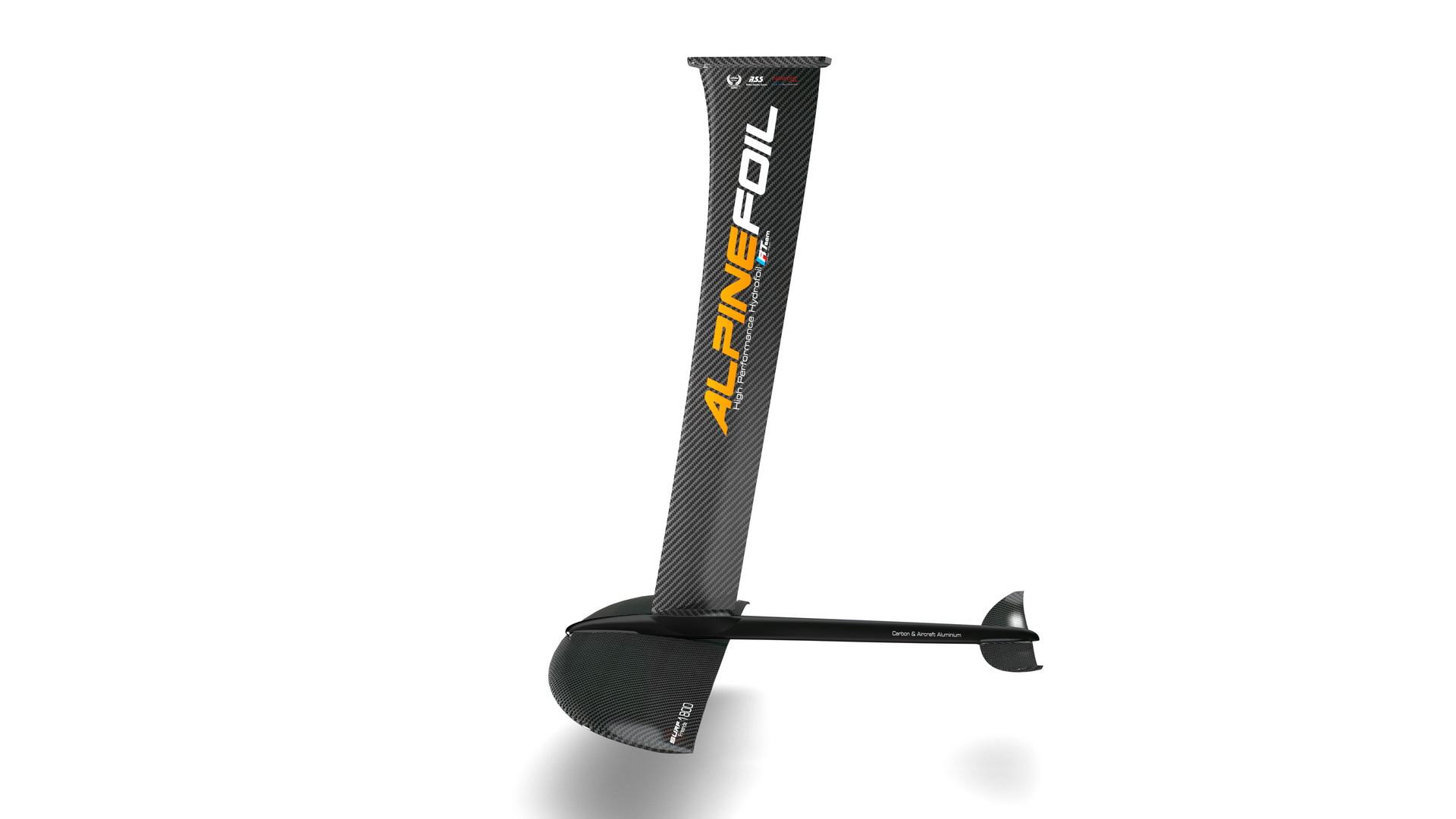 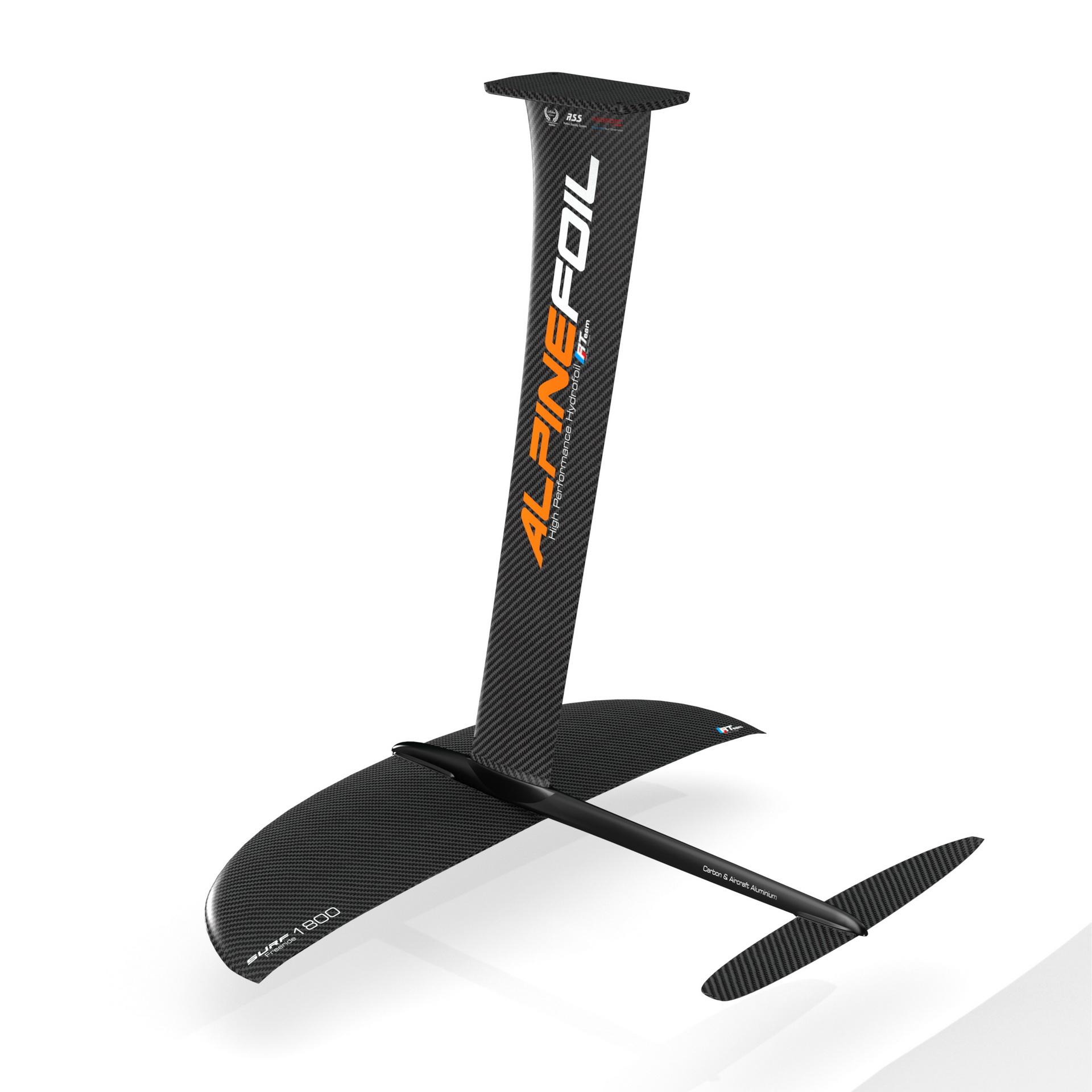 Indeed, the WIngfoil Carbon Hawk foil is the result of all the experience and innovation that AlpineFoil has acquired in recent years.
Equipped with the most optimized mat in the Carbon range, as well as the most resistant Aluminium fuselage,
The Hawk Carbon will suit any environment and different levels. Just like its cousin the Hawk Aluminium, it is a foil that works in wingfoil, surfoil, SUPfoil but also in wakefoil.
Very easy to access, it takes off particularly early and gradually.

You can learn easily and then perfect yourself in wingfoil, surfoil and SUPfoil with this versatile foil that will accompany you for many hours.

It should also be noted that the Hawk operates even in very small waves.
The flight will be very easy regardless of the weather conditions.

Made in France quality signed AlpineFoil

Just like all our models, each piece of this foil is certified made in France
all sprinkled with a high-end craftsman finish. 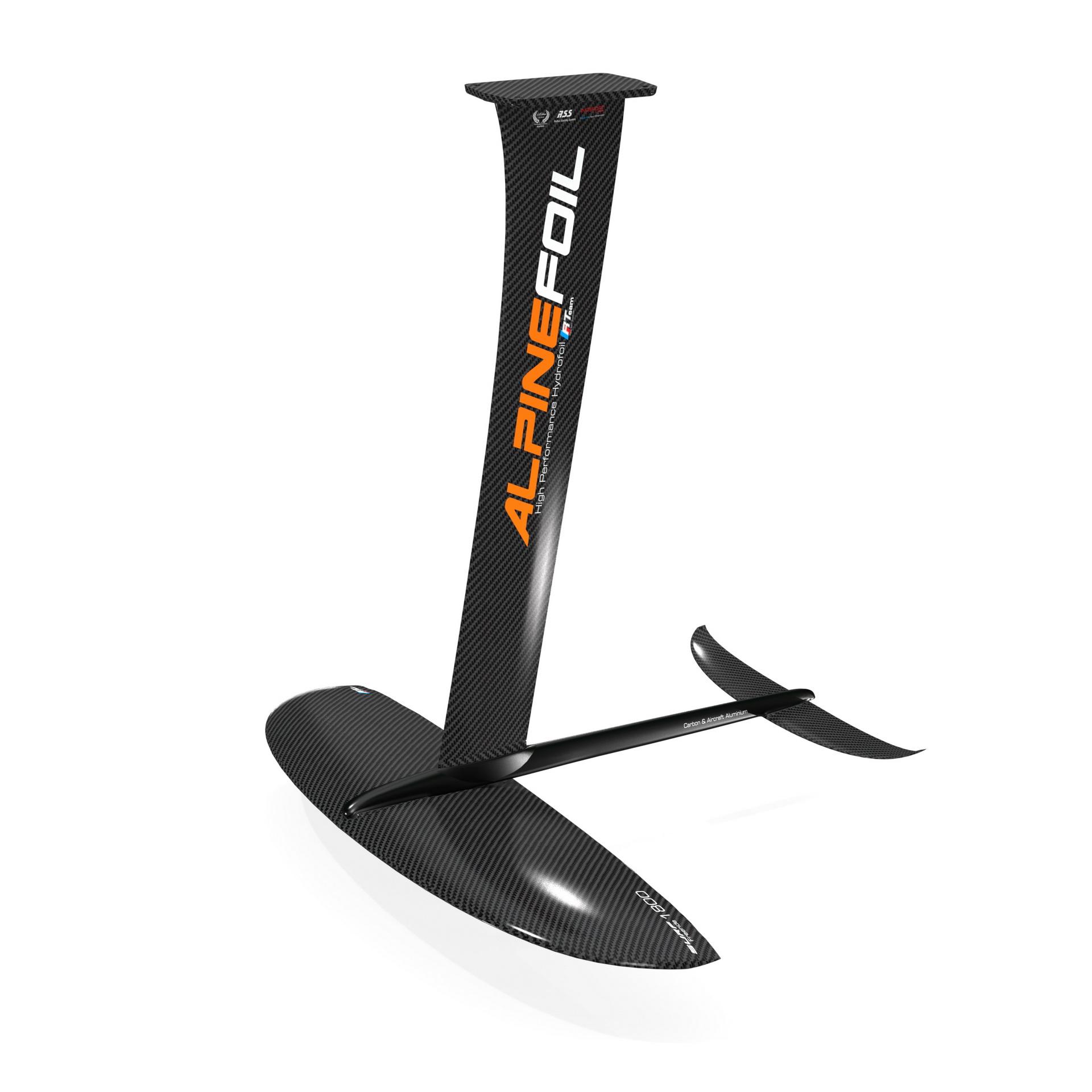 You will find in this toy all the quality made in France dear to AlpineFoil:

With a total weight of only 2.3 Kg with the regatta 1100, we can ensure you an optimal glide as well as a feeling of unmatched lightness.

In addition to this, this S-shape makes it possible to direct the frontal water flow towards the top of the mast, which in practice considerably reduces the ventilation effect at the back of the foil while ensuring an extraordinary stability.

A stiffness/weight ratio more than at the top! 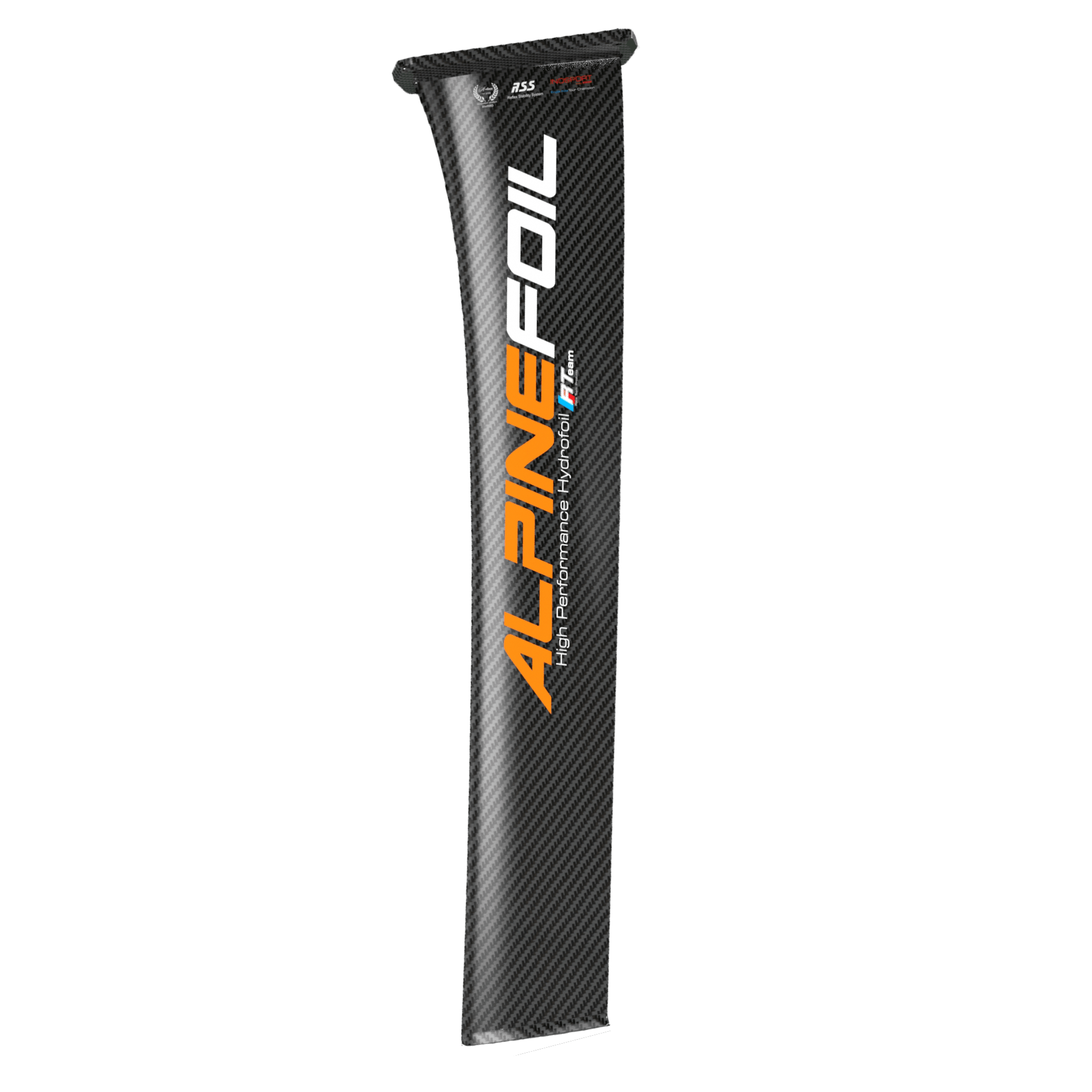 Due to its manufacturing material and shape, the Rave fuselage equipped on the Hawk Carbon remains one of the best from AlpineFoil.

In addition to being removable from the mast, it is equipped with a sacrificial Anode allowing corrosion not to attack the body of the fuselage by concentrating it on the Anode.

Without forgetting its versatility, because just like each of our fuselages it remains usable with all of our wings, which offers a wide choice of possible combinations as well as the possibility of using it in Wingfoil as well as in SupFoil or KiteFoil.

With a moderate ratio

With a high ratio

With a high ratio

With a moderate ratio 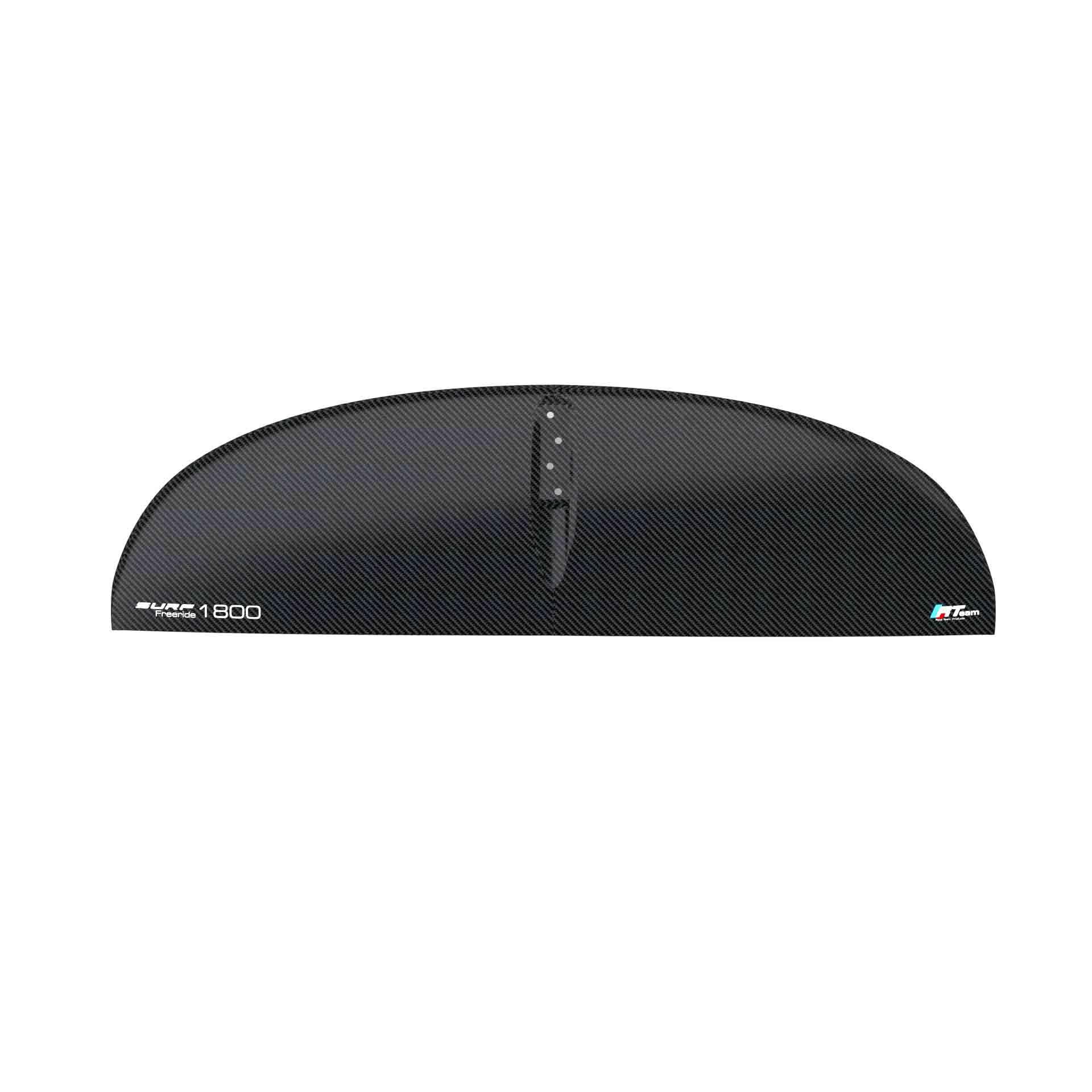 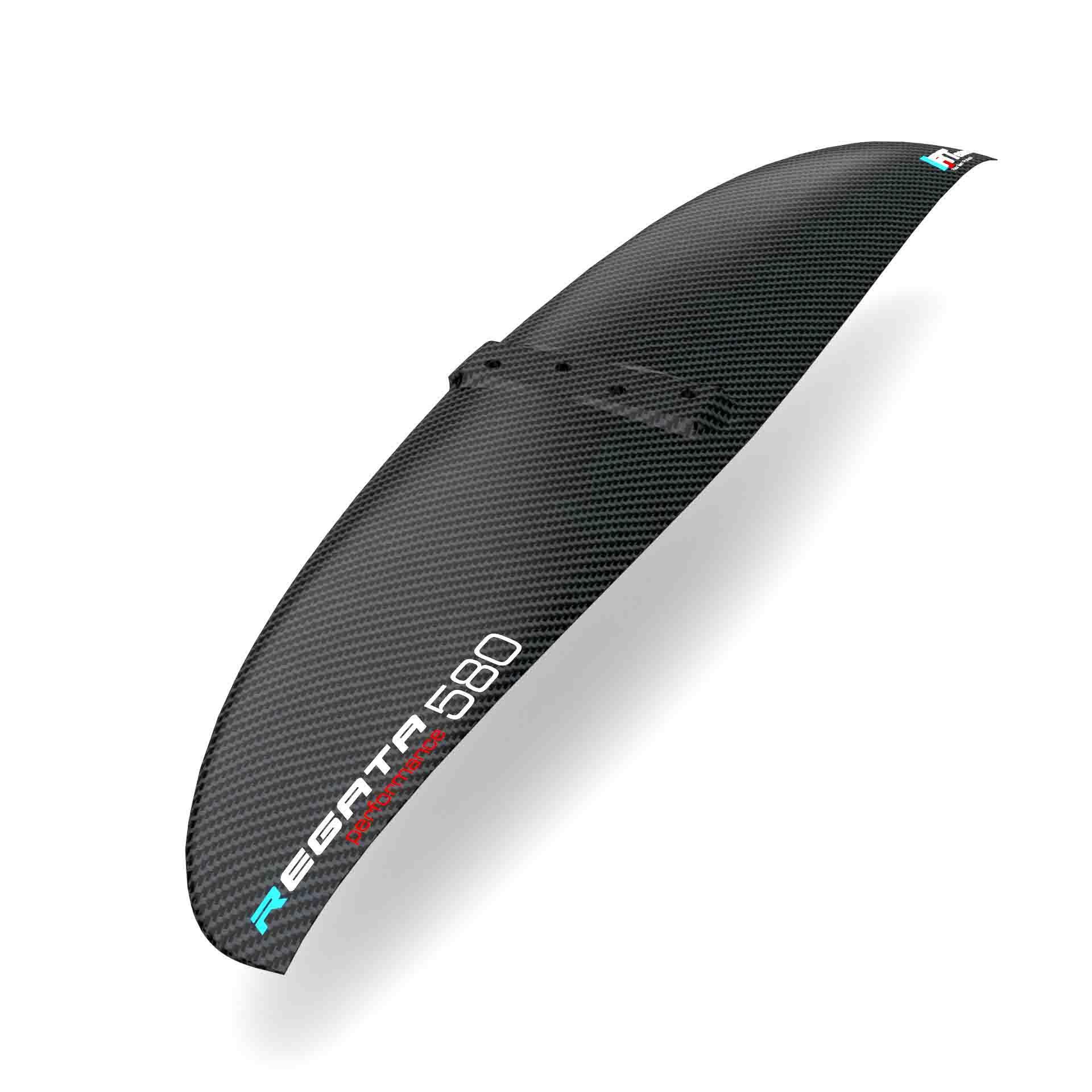 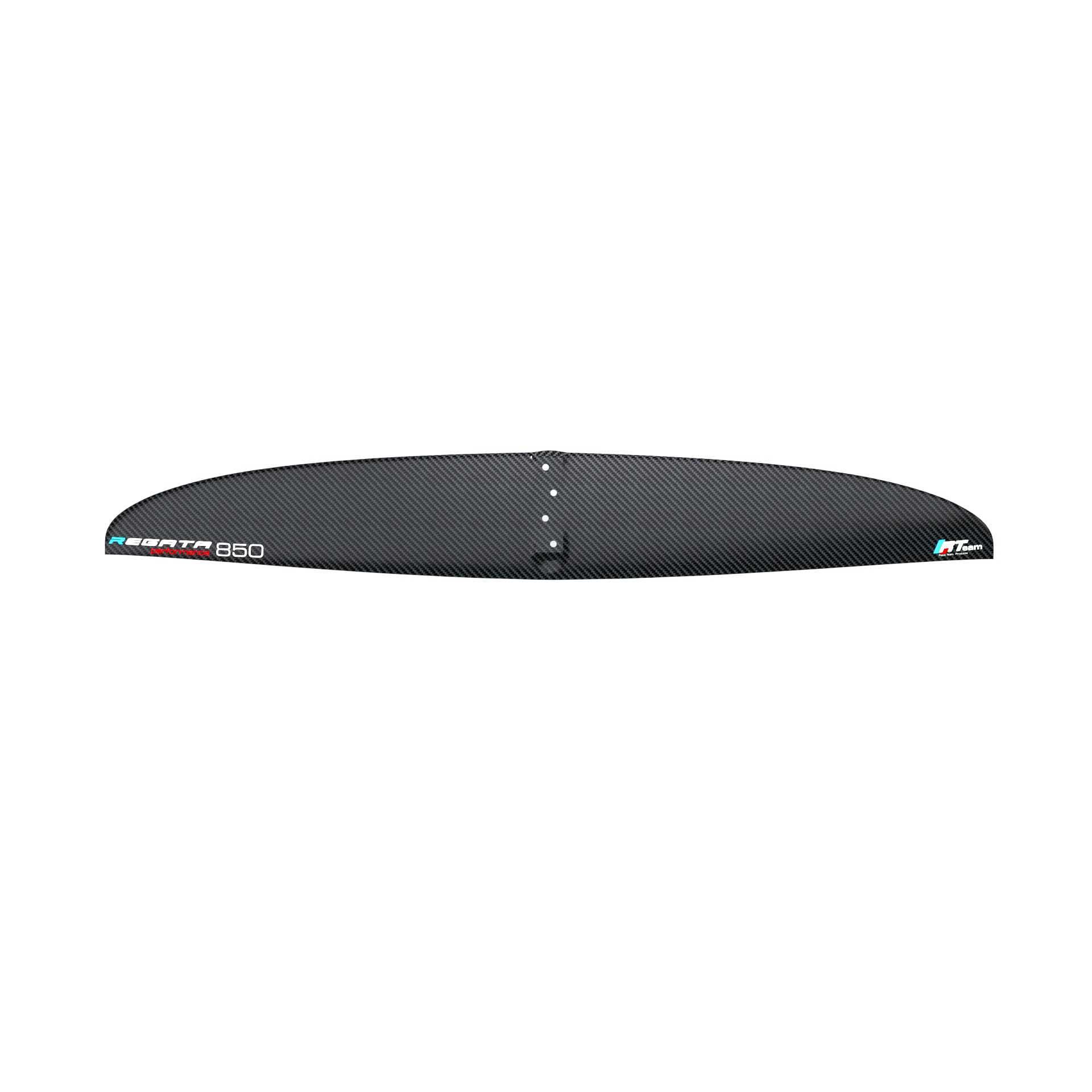 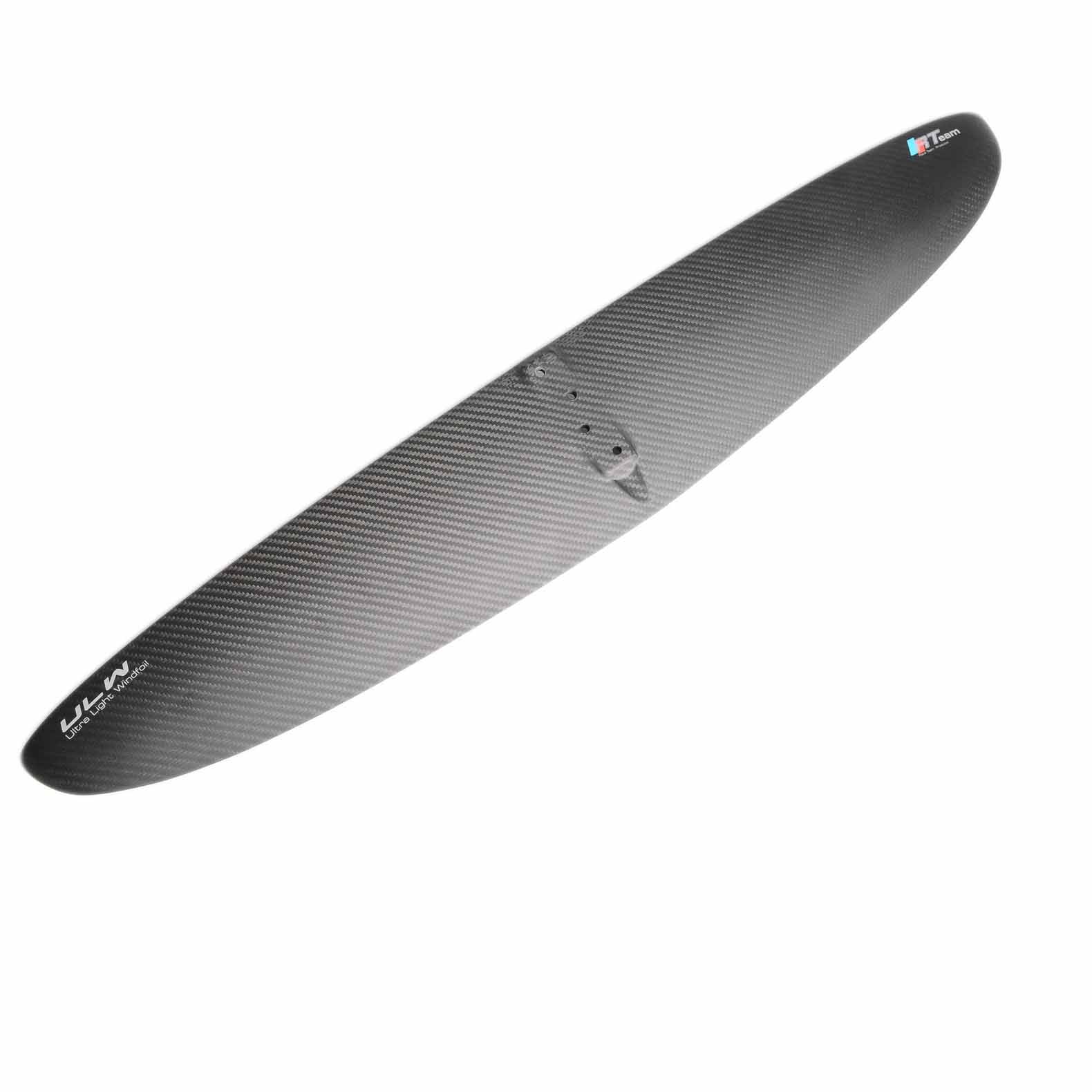 Perfect for beginners as for higher levels, this stabilizer will be more suitable on cruising or learning

As its name suggests
This stabilizer is suitable for speed enthusiasts

To purchase your own kitefoil AlpineFoil Hawk, head over to our shop.

Which AlpineFoil foil to buy?  How to choose your foil according to its level: beginner, confirmed, expert? How much does it cost? New or used?