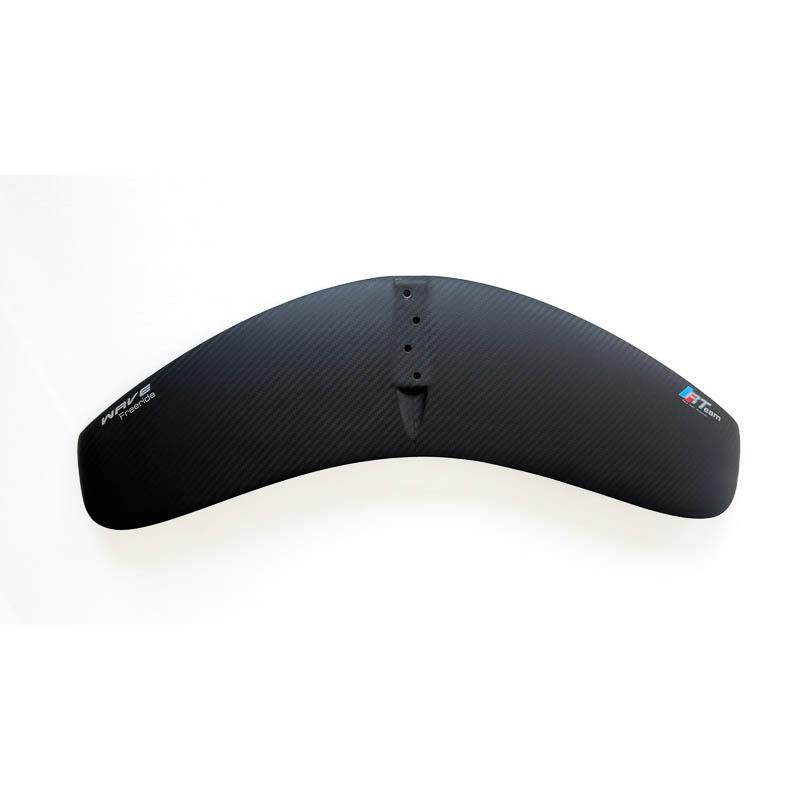 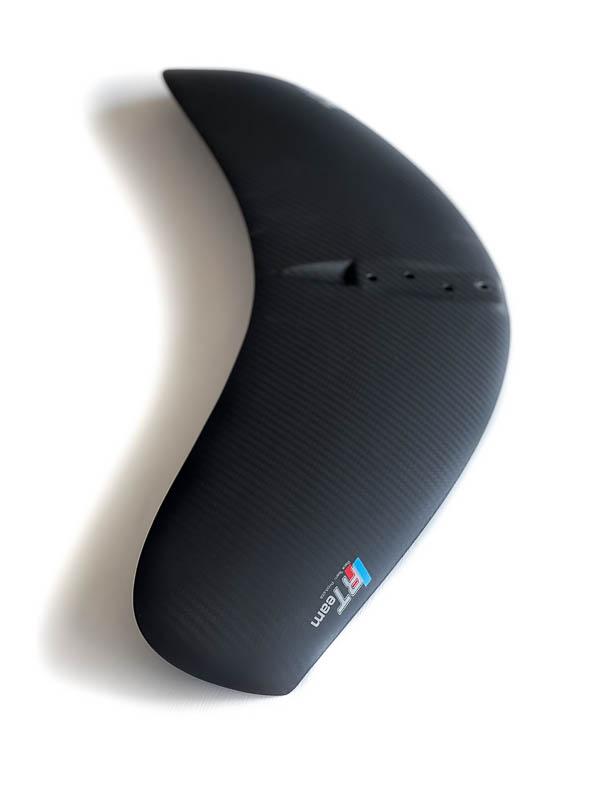 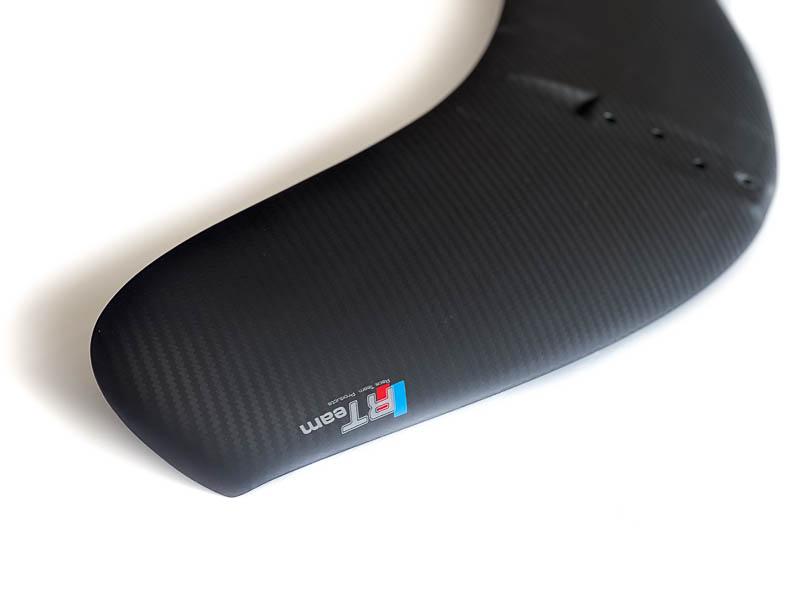 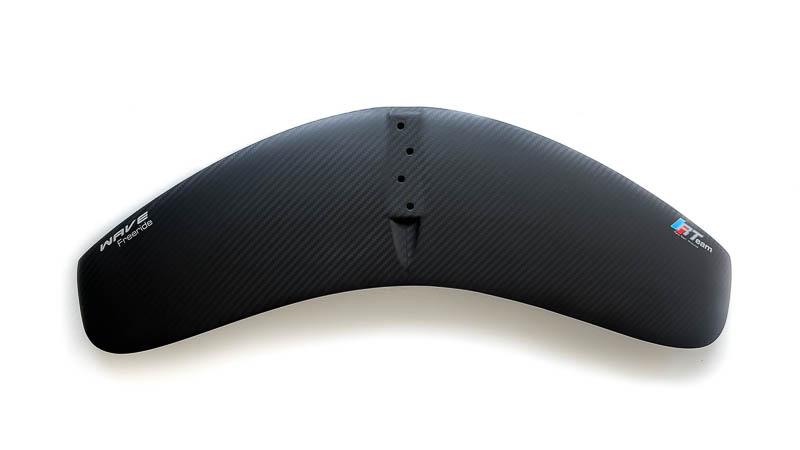 The Wave 950 : THE favorite wing of Kiteboarder Magazine

"The perfect balance between accessibility and performance, the Wave 950 has everything to become the new Best-Seller of the French brand."

Discover the favorite foil of the magazine : The Rave 100 equiped with the Wave 950

The wing that revolutionizes the Freeride!!

For whom? Beginner, Expert

The range of use of the Wave 1200 is one of the reasons for its success.  Ability to take off and maintain flight at extremely low speeds, while being able to accelerate without ever feeling overloaded or in difficulty

One of the keys to the success of this Wave 1200 is its combined shape has its wing profile from our experience that allows to push back the high beach while maintaining a fantastic low beach.

Concretely, what does this mean?


It is quite simple, if the pilot advances his foot 1.5 cm or moves it further, the foil goes up or down immediately.

Originally, the Wave 1200 was designed for a practical strapless for experienced riders in order to forgive them any support mistakes.
Very quickly, we realized that this feature was finally the best friend of beginners in kitefoil as well as insiders. The Wave 1200 has quickly become the ideal wing everywhere

But to be satisfied with the existing is not the philosophy of Alpinefoil and it seemed interesting to push even further the concept of these Wave Wings.

The Wave 700 is a fabulous carving wing, it is a wing that I like very much, it is fast, incisive and super handy.
Unfortunately it has some small flaws, it needs to keep a good speed in the maneuvers and lacks a little heading for a practice Cruising. This need for speed is sometimes troublesome in waves, as it does not slow down enough to be pushed by the swell or wave.

The Wave 1200 has a fabulous low range, you can turn around on the spot at very low speed without going down, it is super stable and accessible, it has a good speed, but in my opinion when we tasted a Wave 700 it lacks maneuverability, reactivity and a bit of sliding.

It had been a while since I had this project in mind, to design a wing that would take these concepts and take the best of both to try to make it the almost perfect kitefoil wing.

Today I am super happy to present you this Wave 950, the Wave 950 is not a homothetie of a Wave 1200, but a new outline and a hydrodynamic profile still reworked.

A wing that has almost the same low range as the Wave 1200, with uncompressed maneuverability, a similar accessibility to the Wave 1200, but with an even greater speed range.

This Wave 950, mounted on a Rave Air and a Pocket, in my opinion an explosive cocktail of sensation, versatility and accessibility.
Do not hesitate to contact us 04 58 00 57 80 to do a little test, we will put at your disposal some wings in order to make you discover the new generation of freeride kitefoils.