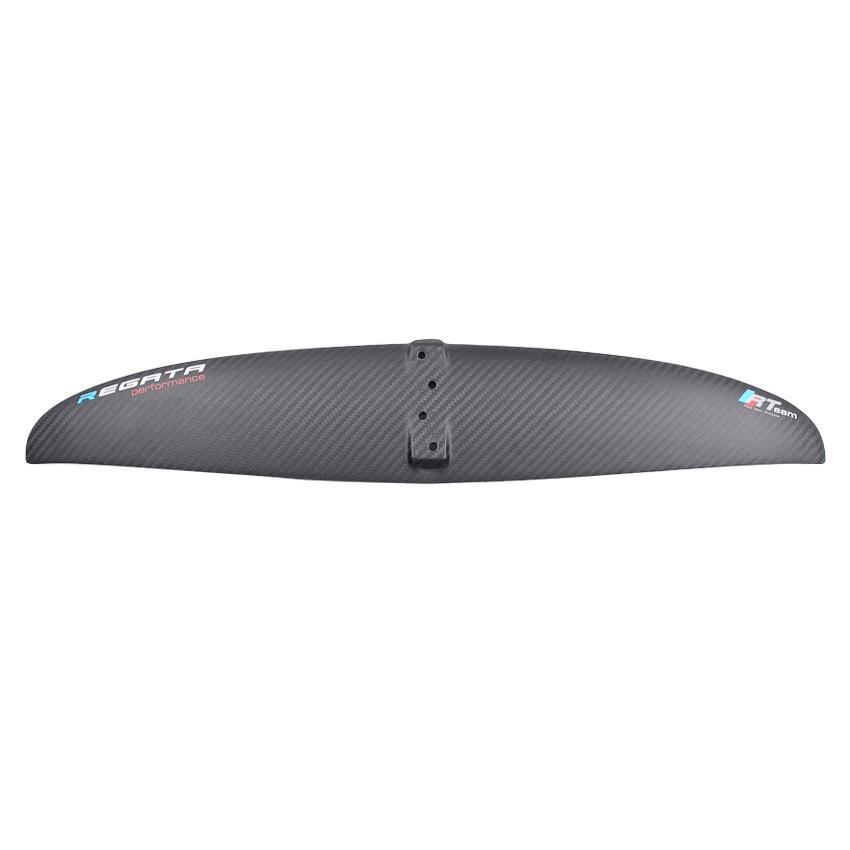 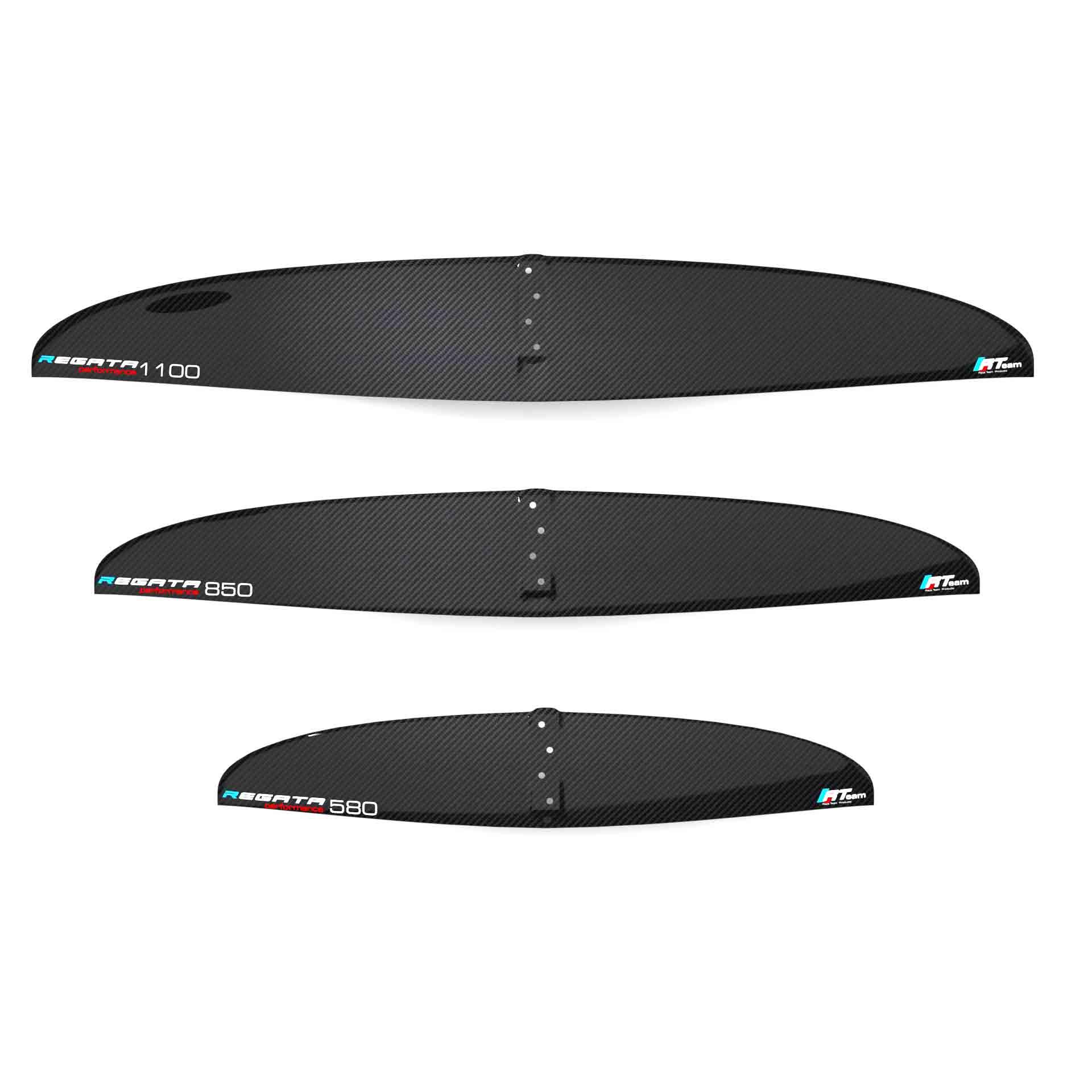 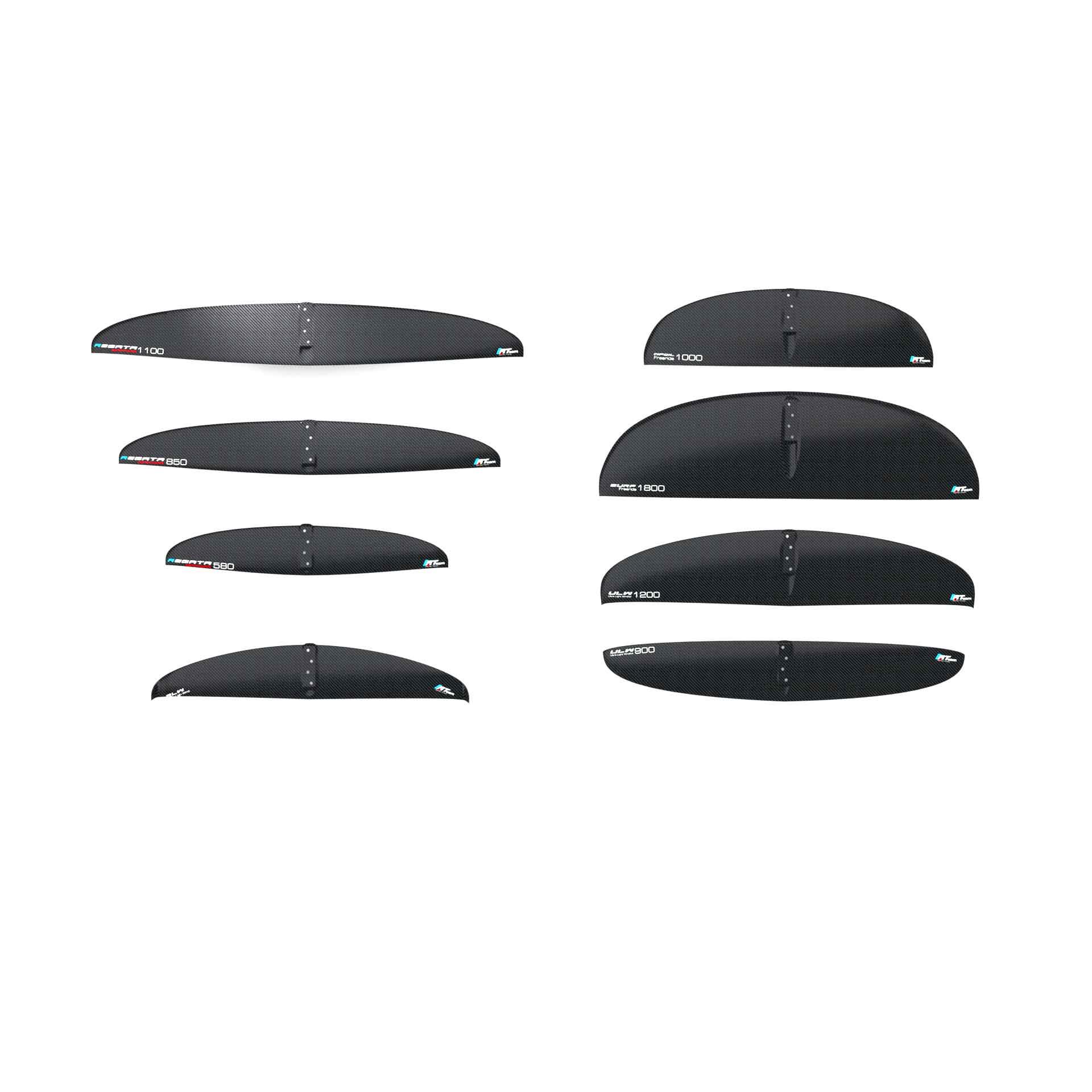 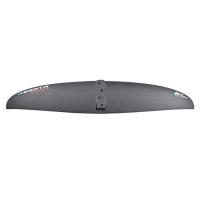 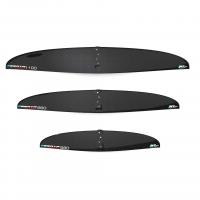 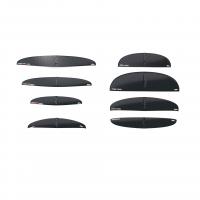 The Regata 580 is a wing that will offer the pilot an excellent compromise between low and strong wind.

It should be noted that its low beach does not alter its stability with strong wind: this wing is particularly comfortable, even in a "gusty" wind.
Its trajectory remains precise and its behavior homogeneous in all circumstances.

The Regata 580 is of course ideal for the Race and the Freerace, but it will also delight you in Freeride and Cruising.

All Alpinefoil wings are supplied with their fixing screws.