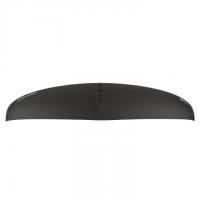 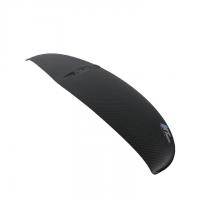 The little sister of the Cruise 1450 is arriving at Alpinefoil !

Sleeker and smaller, it will delight Freeride/Waveriding fans looking for a playful and reassuring wing.
Thanks to its 1250 cm², its lift is slightly lower than the 1450's, while leaving more liveliness and maneuverability to the pilot.

Particularly effective in Light Wind, it still keeps a large speed range allowing it to remain very effective at high speed, without forgetting its stability in waves and turbulent conditions:
Clearly, versatility is the watchword of this Cruise 1250.

In short, it will perfectly complement your wingfoil in more stormy conditions.

All Alpinefoil wings are supplied with their 4 fixing screws.